'THE LAST OF US' SERIES

HBO ANNOUNCES 'THE LAST OF US' SERIES 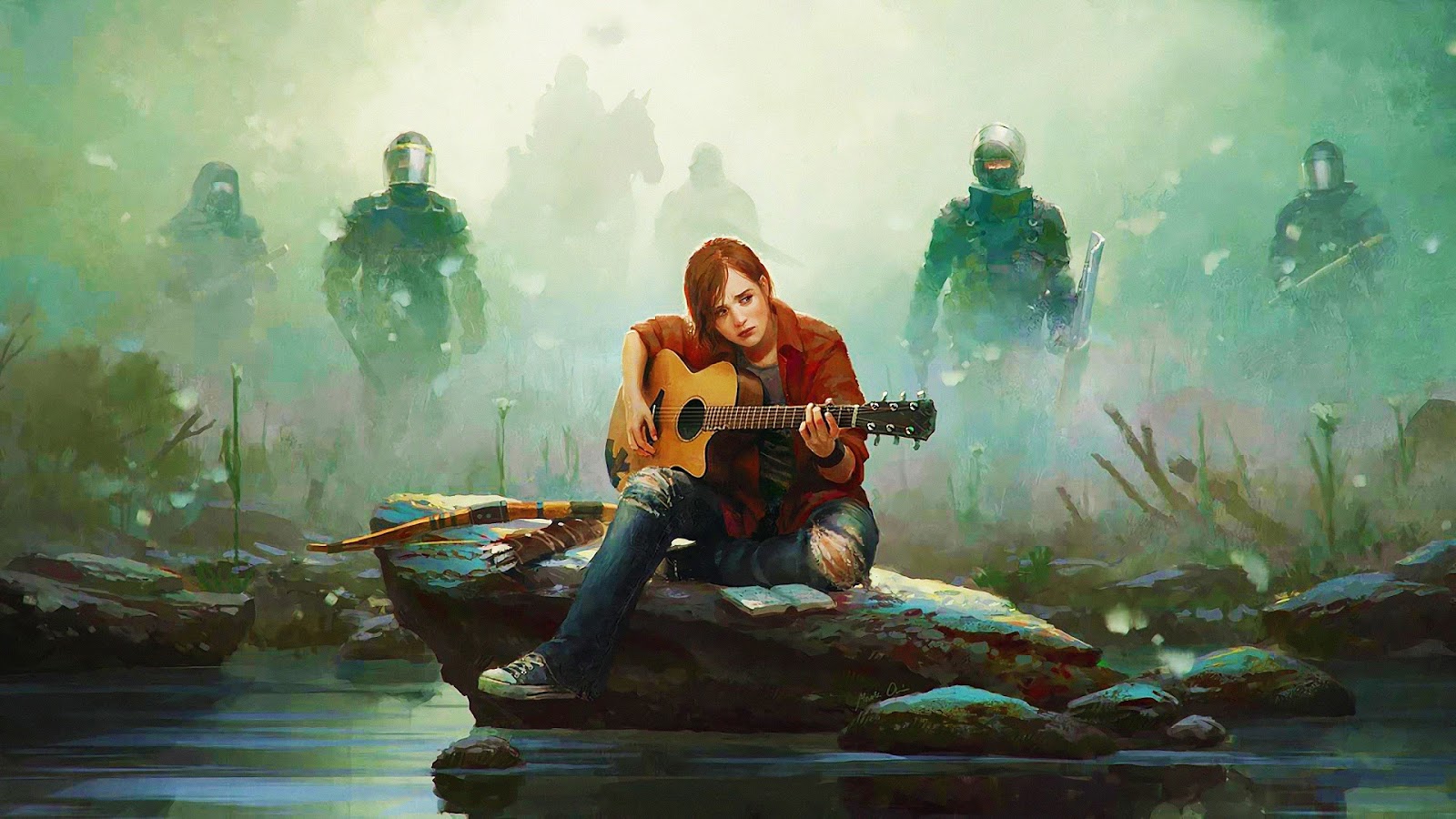 The project will be led by Craig Mazin, creator of the Chernobyl miniseries

The HBO announced on Thursday (5) is producing a live-action series of The Last of Us, exclusive game from Sony which was released in 2013. The information is from THR.

The project will be led by Craig Mazin, creator of the Chernobyl miniseries, who will be responsible for the adaptation.

Neil Druckmann, creative director of the game, is also involved and, alongside Mazin, he will be an executive producer and help with the script.

The series will be co-produced by Sony Pictures Television and PlayStation Productions.

For now, only a teaser with the Firefly logo has been revealed. See below:

More information is expected to be revealed in the coming months.

The series of The Last of Us has no premiere forecast, but the station promises it will be "soon."