Each NPC will have a name and when killing an enemy his teammates will remember it. 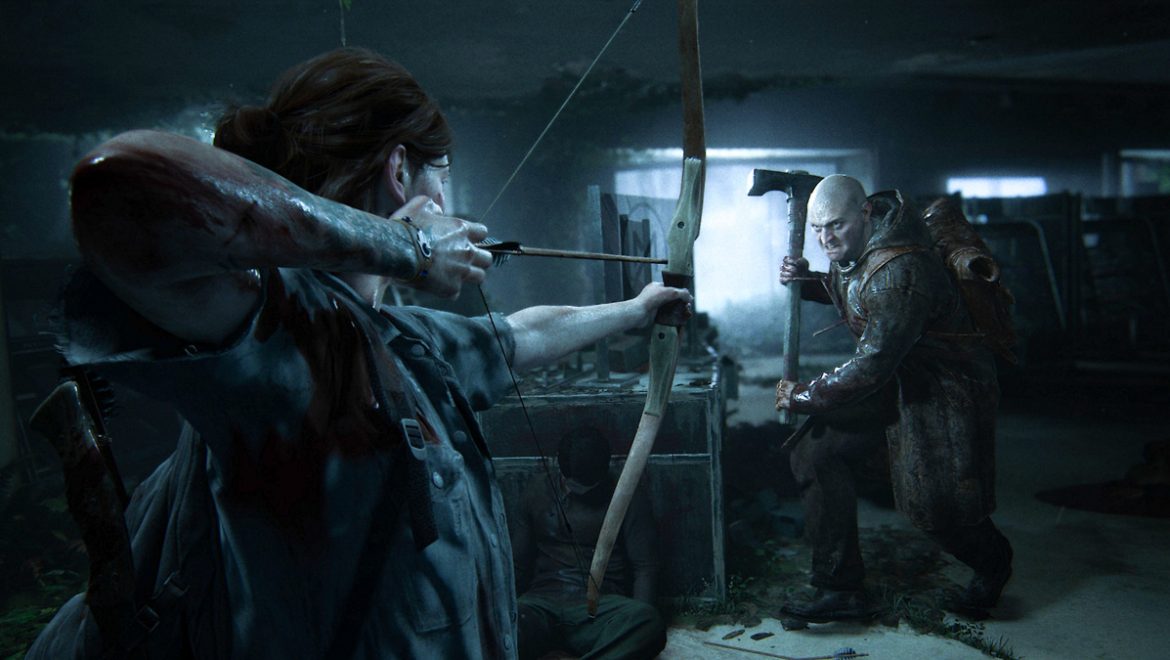 Revenge is one of the main themes covered in The Last of Us Part II, but this will not only be a narrative device to affect the characters, but also the players themselves, according to screenwriter Halley Gross.

In the long awaited sequence, even the NPCs (and their dogs) will have names. When you kill one of them, your comrades will be furious, shouting their names. The idea is for players to be uncomfortable seeing their actions have consequences.

In an interview with Official PlayStation Magazine (via Gaming Bolt), Gross explained that one of the game's goals is to get players to empathize while increasing the risk for Ellie:

Every time you experience these encounters, you have to deal with what would be a typical NPC. But this time, you shot him and his friends keep screaming his name, and you need to carry the impact of your violence with you.

According to Gross, “In the end, it's a story about the cycle of violence. But beyond that, it's a conversation about the effects trauma can have on your soul. ”

The Last of Us Part II will be released on May 29, 2020 and will be exclusively for PlayStation 4.