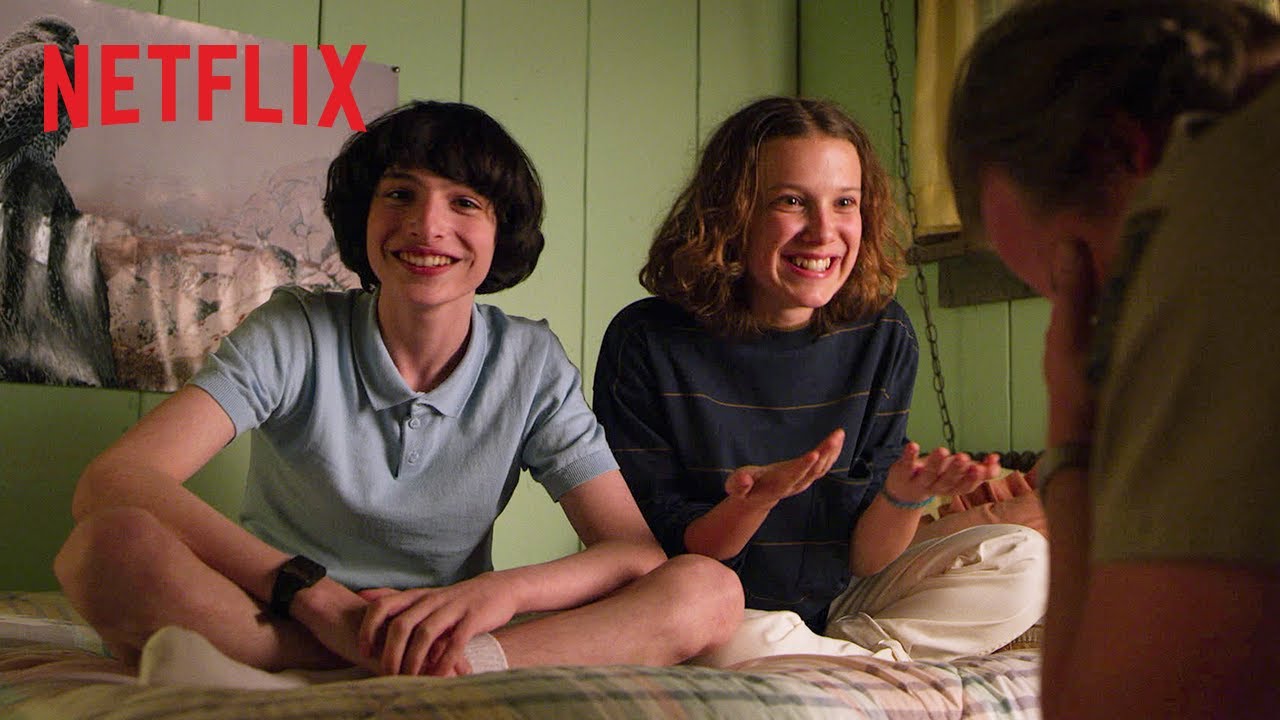 To celebrate Stranger Things Day (because apparently commemorating the date Will Byers disappears is cool), Netflix released a video with the recording errors of the third season of the series.

In the video you see above, we see the main cast having fun on the set, committing all kinds of gaffes, David Harbor (Jim Hopper) laughing with the word “grandma” and more!

All first three seasons of Stranger Things are available on Netflix. A fourth season has been confirmed with a teaser, but has no release date yet.

Do you like Stranger Things?
We some amazing wallpaper for your mobile.